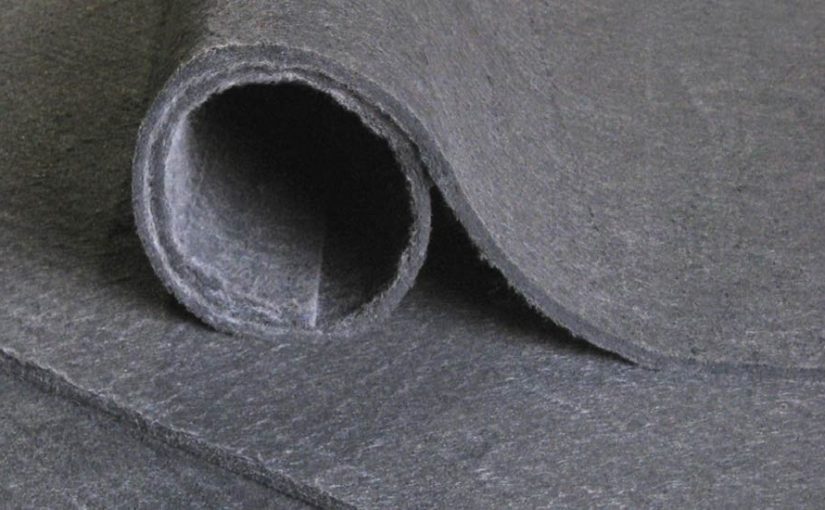 It’s been an intense few months for everyone in the UK (and now globally too…), and a lot has changed for me personally too. I’ve made a decision about “LittleEcoTerrace”, and I’m going to do my best to “finish the job” and see if we can make Superhome status. We already moved the house from a D to an A (CO2 via EPC) for ~10% of its value, but I know there are lots of things we can still do that might just be enough to push our CO2 saving to the 60 % required to get Superhome status.

A bit over a month ago, I passed my final exam (viva) on to become a Dr. of Chemistry, for which I focused on atmospheric chemistry motivated by Climate Change and Air-quality. A personal hero of mine is an American lady called Katherine Heyhoe (and she even liked one my of tweets once… *swoon*), who recently publicised a study showing climate scientists’ credibility is affected by their actions (insideclimatenews article). I strongly believe this, but I think it is more poignant that if even those who can start to understand the sheer scale of impacts climate is having don’t act… then who does?

There are some obvious things that we should be doing for our LittleEcoTerrace project, but we won’t as they should have been done earlier in the project if they were going to be done at all. One of these is extending our insulated floor through our 70s kitchen/bathroom extension, another is installing full mechanical heat recovery (MHR). There are some little ideas that might happen in the future too, like putting a light well in at the top of the stairs… But below are my loose plans for work on the house over the next bit. I am very open to any  suggestions or comments!

This is the most simple and standard bit of work I want to do. Our bathroom needs some love and most people end up doing this at some point. In our place it has been workable, but not great, since we moved in. We spruced it up a bit with some paint and added the active ventilation (see “Its draught to let hot air escape“). However the whole extension remains hard to heat due to large heats sinks of the floor and ceiling (which I want to tackle in Phase 7). As well as generic aesthetics, I will insulate the (metal) bath.

Currently the bath touches two external walls and un-insulated tile floor. It keeps its heat for a mere few minutes. So i intend to move it slightly away from the walls and put some insulation in the gap and around the bath. I want to replace the metal legs with plastic ones to insulate from the floor too. It’s been an aim ever since we arrived to one day have a proper hot bath!

Two of the large heat sinks are the two solid external walls of the old terrace. The simple and cheapest option would be to do external insulation, but we are rather fond of the traditional Victorian brickwork. Therefore we are looking at internal insulation, and one that doesn’t take that much space from the room. The one that we are often recommended is called SpaceTherm. It is a aerogel, like the insulation used by NASA on the Space Station, it is high performing and takes up little space but is quite expensive.

The extension is a massive heat sink in the winter and overheats in the summer. It is very common and most extensions and badly thought out conservatories you see around will suffer from this. To sort this I’m looking into insulating the walls and ceiling. The floor also needs doing (currently just tile on scree), but I can’t do this without ripping out the kitchen that was put in only shortly before we arrived.

The simplest option would have been to put insulation atop of the flat roof, but as we have solar panels there (see blog post “To PV or not to PV“) it would be troublesome. I’m still looking into this and open to ideas. However, currently the winning idea is to attach kingspan inside to the ceiling of the extension. To make this happen I will have to be convinced that we won’t end up with/can avoid condensation.

I also am keen to have a go at doing external insulation, but as we already have the cavity wall insulated this would have less impact. making sure the (flat) roof covers the extra depth of wall might also pose some challenges.

Just for completeness and to put the new work in context… here is a brief history of the work we’ve done so far ( inc. previous renovation and “eco-renovation” ). To summarise the changes to the original house to date i’ve clumped together the broad “phases”. Technically some of these overlap, or the timings are mixed between phases, but for the sake of this blog article I will pretend that I had more of plan…

Phase 0 – From the beginning…

Many years after the original (~1899-1902) construction of the 2-up-2-down terrace, a 70s extension with was added to the back. This had no insulation. The house also went through a typical modernisation with electricity and central heating.

A bit had been done to the house in recent years. Double glazed  windows ( not very good PVC )… and I am disappointed by this, especially as the house had a beautiful wooden and stained glass door about ~1 year prior to moving in… However costs limit the ability to replace these and this highlights the need to do things right first time with the large expenses. A new (modern, but non-condensing) boiler was fitted, which unfortunately died within 5 years. And a recently installed IKEA Kitchen. This is the point it was at when we moved in.

We dug up the whole downstairs floor to deal with a damp problem and added lots of insulation and a new solid wood floor at the same time. (described on blog post “Floored by insulation”).

The house was very leaky and poorly insulated. We boosted the insulation in the walls, roof, ceiling hatches, and installed bathroom active extractor at the same time as insulating up all vents (as described in blog post: “Its Draught to let Hot Air“)

We are very fond of these. They produce ~3.3MWh a year (record so far: 3.53 MWh), which approximately equals the gas from our 1st year in the house and the electricity from the year before we moved in (total: ~3.3 MWh). Nowadays we consume a very variable amount of electricity and gas,  depending many people are in house/usage/etc but generally it is a lot lower as we are using energy off the panels. (described on blog post: “To PV or not to PV“)

An underplayed part of sustainability is lifestyle change. It’s not that sexy, unlike fancy tech solutions but it can make a very large difference to a carbon footprint. We are most of the way through redoing the back yard to make it easy to be a base for cycling. So far this has been re-making the shed into a seat, building a bike shelter, and finally we aim to lay the Victorian quarry tiles we took up from inside the house (upcycle!).

I am not sure whether we will be able to make it to the 60 % Co2 saving requisite for being a Superhome with these savings. My approach to everything so far has been piecemeal and been a big learning journey. I am very keen to reduce the footprint and learn how to do a few things along the way. Whatever happens LittleEcoTerrace is definitely, in a plodding way,  moving towards being an “Aspiring Superhome”.

3 thoughts on “Hitting the Wall (Insulation)!”